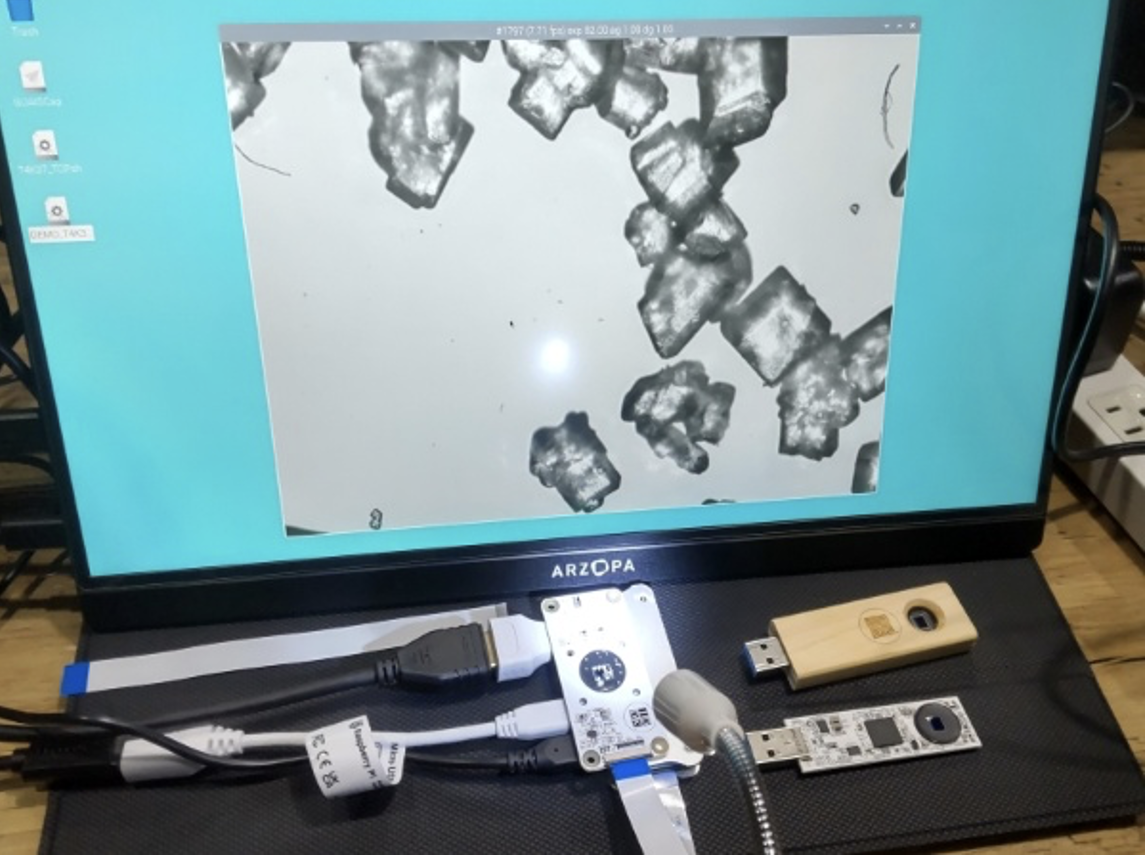 Posted in News By schmid_wordpressPosted on 17. January 2023

The Tokyo-based startup IDDK has developed and commercialized a new microscope that combines optical and semiconductor technologies. A sample is placed on the black part in the center for observation. In the back is the base for controlling the microscope including peripheral devices.

With a resolution of 1.2 µm, it is said to have sufficient observation capability to identify microorganisms and cells.

On December 19, 2022, the company announced that it had formed a business alliance with the British company Space Forge, which is involved in the construction of experimental environments on satellites. Space Forge is planning to launch a demonstration bio-experiment facility into space in the first half of 2023, and in the following year, in 2024, the facility will be loaded with experimental equipment. In the following year, 2024, the company plans to launch the spacecraft with the experimental equipment on board and conduct a demonstration experiment.