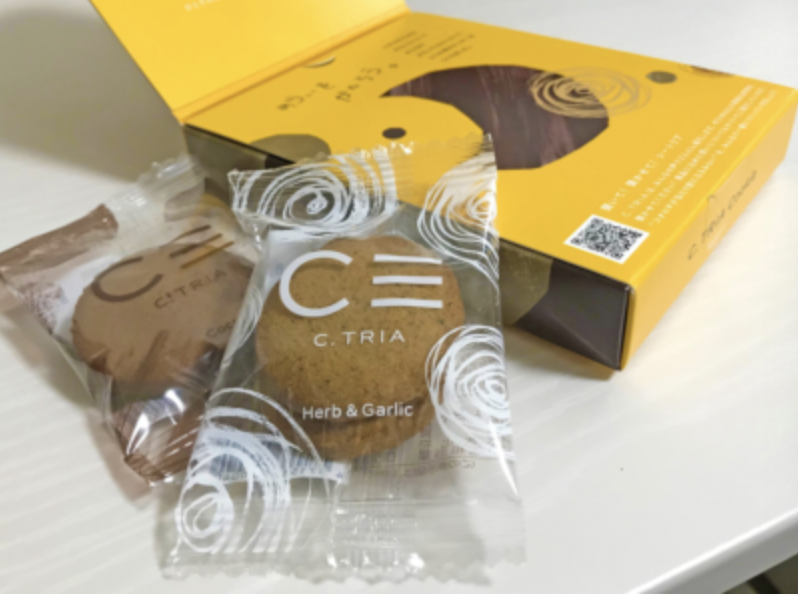 Crickets are being utilized as edible insects, and a research team led by Professor Jun Ogura of Nagahama Institute of Bio-Science and Technology has been working on species improvement through genome breeding. The plan is to create a variety that can be called a “super cricket,” and the team aims to produce such a variety by around 2025. The project is part of a moonshot-type agriculture, forestry, and fisheries research and development project in which companies involved in entomophagy are also collaborating.In genome breeding, the genome is decoded and individuals with useful genetic traits are selected for lineage. The advantage of this method is that it combines traditional selective breeding with genetic analysis and does not involve genetic recombination or genome editing, so there are no major restrictions on the breeding of the resulting lines. It also has an advantage in terms of genetic diversity. In the case of mutation, a line is generated from a single parent, and the offspring produced through normal passaging will not have genetic diversity. In contrast, in genome breeding using wild species, a population with genetic variability can be used as is, thus minimizing the risk of deformities caused by thickening of the blood.

Dr. Ogura specializes in the search for genes that produce useful proteins. From August to October 2021, the research team collected 800 populations of wild crickets of 80 species from 120 locations throughout Japan. From these, the team selected 60 populations suitable for aquaculture based on visible phenotypes such as body length and growth rate, as well as geographical conditions, and is now in the process of phylogenetizing them. They have now finished decoding the genomes of all of them and are in the process of analyzing the data.

The first is tolerance to environmental stress. The second is suitability for mass production and continuous breeding. The third is the high content of useful substances, which can be assumed to be highly nutritious or to contain some useful substances.

In other parts of the project, Prof. Ogura and his team are attempting to use the high protein content of crickets to make feed as a substitute for fishmeal, and are examining the safety and functionality of the product when consumed on a daily basis.